2425 rue Provost
Lachine, QC H8S 1R1
Directions: How do I get there?
Open:
Monday to Friday: 7am to 11pm
Saturday and Sunday: 9am to 11pm Parking Available

Visit our Bitcoin ATM machine in Beaconsfield. Sell or Purchase your Bitcoin, Litecoin and Ethereum directly at our location.

Located in Beaconsfield, our state of the art Bitcoin ATM machines can buy and sell BTC and other cryptocurrencies. 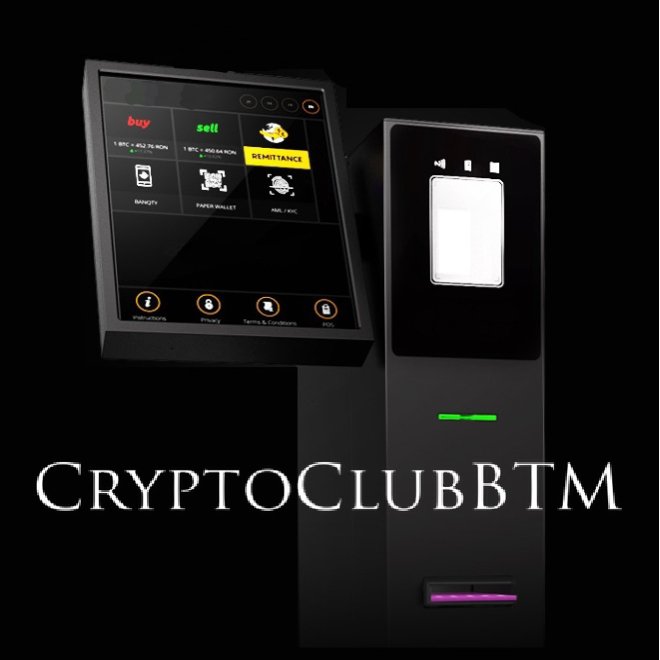 Our Bitcoin ATM machine in Beaconsfield is very user friendly for first time buyers, once purchased, the Bitcoin (BTC) are sent instantly to your digital wallet from the machine. It is the safest way to buy Bitcoin.
If you are looking to sell your Bitcoin or other cryptocurrencies, the Bitcoin ATM machine can dispense the cash for it at a fair market rate.
The Bitcoin machines are located inside businesses that are open at hours that are more suitable and convenient for you.
You can also reach us in person at our Main Office Digital Currency Exchange Desk by appointment only.

Beaconsfield, is a city on the island of Montreal in Quebec, Canada. It is located on the northern shore of Lake Saint-Louis and is bordered by Baie-D'Urfé to the west, Kirkland to the north and Pointe-Claire to the east. The city was incorporated in 1910 and is name after Benjamin Disraeli, Lord Beaconsfield, Prime Minister of the United Kingdom in the 1860s and 1870s and a trusted associate of Queen Victoria.
Following Montreal's municipal reorganisation from 2002 to 2006, Beaconsfield was merged with the neighbouring town of Baie-D'Urfé on January 1, 2002 to form the Municipality of Beaconsfield-Baie-D'Urfé, and is part of the Greater Montreal area. In 2004, after a change of government and a referendum, the two cities voted in favour of disincorporation and were re-established as independent cities on January 1, 2006.
Beaconsfield's population is majority English-speaking. The majority of Beaconsfield's buildings are single-family homes, with a few Montreal-style townhouses and apartment buildings. It can be described as a bedroom community. Beaconsfield is also home to a recreation center that includes a swimming pool, skating rink and gymnasium. A wooded area, Angell Woods, occupies much of the west side of Beaconsfield and is the subject of a campaign to preserve it in a permanent way as a green space.
Positioned on the shores of Lake St. Louis, Beaconsfield features premier waterfront green space. St. James Park and the site of historic Centennial Hall, the city's picturesque arts center, are perfect for family day trips. Outdoor fans also have access to three boat ramps, two yacht clubs, and a multitude of neighborhood parks, outdoor playgrounds, and recreational areas.
The extraordinarily superior level of living you'll enjoy in this community has been attained through a tradition of responsible government and civic participation that goes back a long way. Many of Beaconsfield's cultural, social, and sports programs are led by local volunteer groups, to whom the community contributes both administrative and technical support.
Beaconsfield is dedicated to protecting the quality of life of its residents and is a member of the Healthy Communities Network, an international movement funded by the World Health Organization that promotes cooperation among all sectors of the community. In recent years, the city has partnered hand-in-hand with environmentally conscious area residents to decrease pesticide use and encourage proactive measures such as recycling, composting and the safe disposal of hazardous waste.
Often a leader in the field, Beaconsfield was recently honored for its role in emergency preparedness planning and was key in creating an interlocal support partnership agreement among the region's public works departments.
Looking to the future, the Beaconsfield administration has a record of responsible governance. The city's healthy financial position, ongoing efforts to control the burden on taxpayers, and increasing property values make a home in Beaconsfield a prime investment. However, what distinguishes Beaconsfield are the residents who live there. Its every aspect of life mirrors the voluntary participation of its residents: a collective effort to keep Beaconsfield's charm unique.