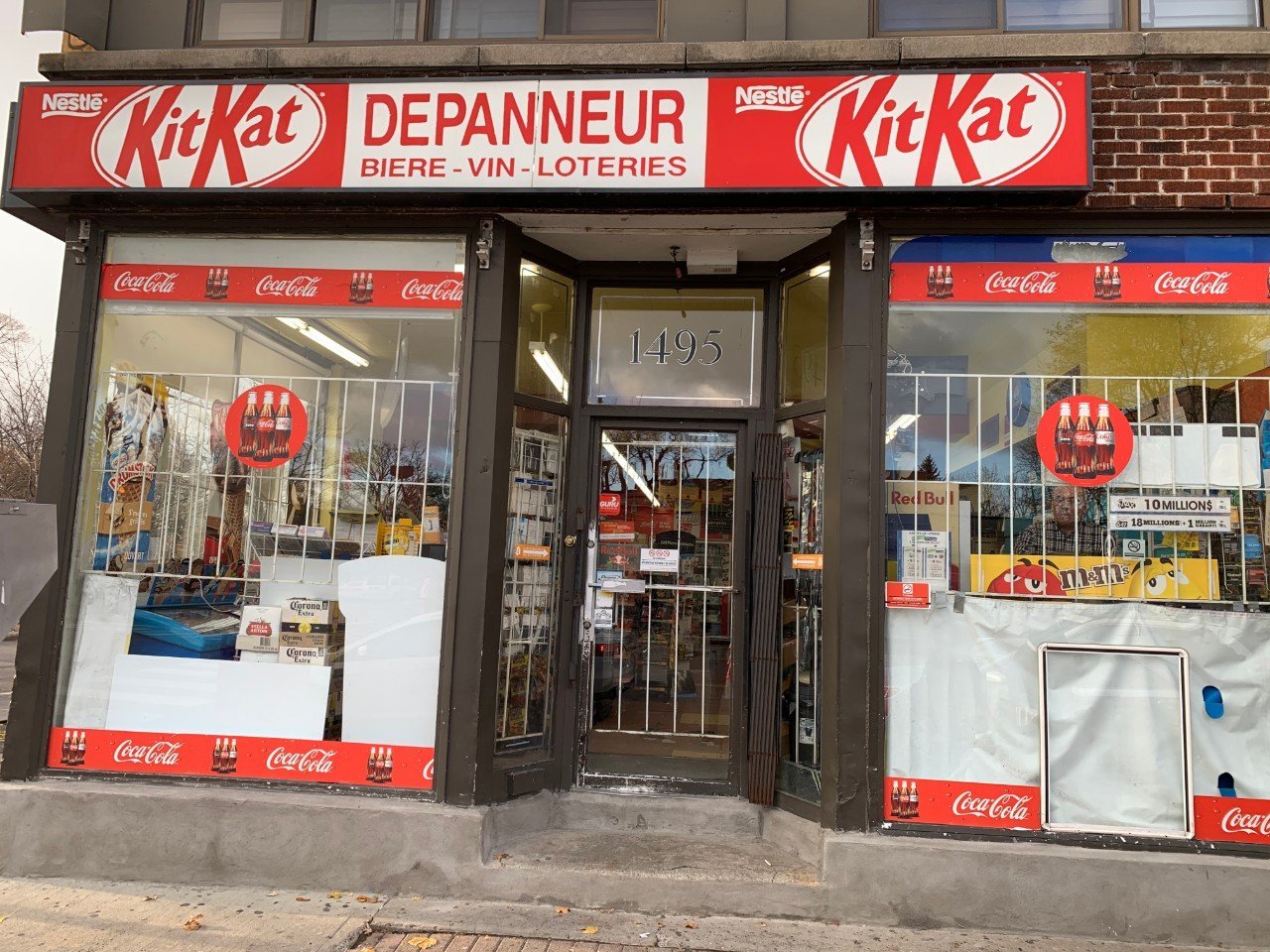 Visit our Bitcoin ATM Machine in Ville St. Laurent area to trade Bitcoin, conveniently located at 2425 Rue Provost. Sell or Purchase your Bitcoin, Litecoin and Ethereum directly at our location.

Visit our Bitcoin ATM Machine in Lachine area to trade Bitcoin, conveniently located at 1495 College Street. Sell or Purchase your Bitcoin, Litecoin and Ethereum directly at our location.

Located in the Ville St. Laurent district, our state of the art Bitcoin ATM machines can buy and sell BTC and other cryptocurrencies.

Our Bitcoin ATM machine in Ville St. Laurent is very user friendly for first time buyers, once purchased, the Bitcoin (BTC) are sent instantly to your digital wallet from the machine. It is the safest way to buy Bitcoin.
If you are looking to sell your Bitcoin or other cryptocurrencies, the Bitcoin ATM machine can dispense the cash for it at a fair market rate.
The Bitcoin machines are located inside businesses that are open at hours that are more suitable and convenient for you.
You can also reach us in person at our Main Office Digital Currency Exchange Desk by appointment only.

Saint-Laurent is a borough of the city of Montreal, Canada, located in the northern part of the island. In terms of area, it is the largest municipality in Montreal. It was first inhabited in 1700 after land grants were given, including one to Bernard Bleignier dit Jarry, who is later associated with a village mayor and councillor. Saint-Laurent was founded as the parish of Saint-Laurent in 1720.
Before its merger in 2002 by the Parti Québécois government, it was an independent town. On June 20, 2004, the forces of the split lost a referendum on the issue of reestablishing Saint-Laurent as a city.
Saint-Laurent is one of the suburbs of Montreal, located in the north central part of the island. It is bordered by Pierrefonds-Roxboro to the west, Ahuntsic-Cartierville to the north and east, and Côte-des-Neiges and the town of Mount-Royal to the south. Saint-Laurent has many parks, including the Bois-de-Liesse natural park. Well-known neighborhoods include Bois-Franc, Vieux Saint-Laurent and Norgate.
Saint-Laurent is the second largest employment center in the metropolitan region, after downtown Montreal.
Saint-Laurent is a quiet, residential neighborhood where the large Place Vertu shopping center is located, with department stores and Canadian fashion chains, plus a movie theater and furniture stores nearby. Marcel-Laurin Park has a tranquil pond, wooded walking paths, and athletic fields, while other small parks are scattered throughout the neighborhood. The hotels are located northeast of Montreal-Pierre Elliott Trudeau International Airport.