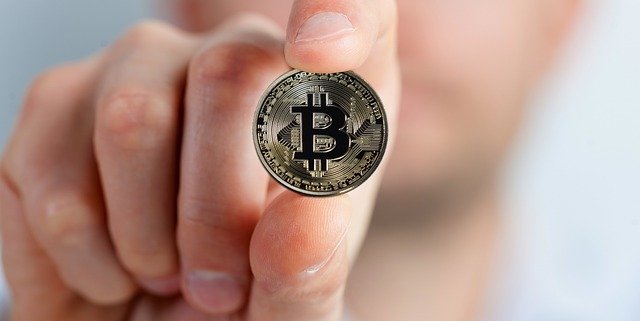 Bitcoin was launched in 2009 as a form of currency that only exists digitally and can only be transacted through a highly encrypted process. It was invented to provide a fully decentralized, safe and unhackable currency. The cryptocurrency was quite cheap initially. By 2013, a single bitcoin was valued at $250 but when Bitcoin futures hit the CME Group, the cryptocurrency’s price skyrocketed to over $20,000 per Bitcoin. If you had only known the future potential value of Bitcoin and invested just $100 on the digital asset in 2011, when a Bitcoin was valued at 30 cents, your investment would be worth more than $5 million today.

The invention of Bitcoin came at a time when big banks were being accused of duping clients, charging excessive fees, and rigging the system in many ways. Pioneers of Bitcoin sought for a solution that would put the consumer in charge, cancel interest fees, eliminate the middleman, and make all financial transactions transparent. They did this by creating a fully decentralized system where you can control how and where your funds are transferred. So how does Bitcoin work and how are its transactions managed to ensure safety and accountability?

Bitcoin, unlike traditional currencies issued by banks, does not have a central monetary authority. It is instead controlled by a peer-to-peer network of computers just like the networks that run BitTorrent and other file-sharing systems. Bitcoins are generated mathematically as the computers in its network execute complex number-crunching tasks in a process called “mining”. The mathematics involved in generating Bitcoins is set up in such a way that it becomes more difficult to mine more Bitcoins as time goes by. The total number of BTC that can be mined is capped at around 21 million. This strict control and self-regulation ensures that no central bank anywhere in the world can issue Bitcoins, flood the market, and devalue the cryptocurrency.


If you are new to the cryptocurrency world, especially Bitcoin, it is important that you first know some of the key concepts and technical details before you can understand how Bitcoin works.


A BTC transaction is the transfer of value from one Bitcoin wallet to another within the block chain. All BTC wallets have a secret piece of data known as a seed or private key, which is used to authorize transactions by providing a mathematical verification that the Bitcoins have come from the genuine owner of the wallet. The mathematical signature ensures that the transaction is not changed or interfered with by someone else once it has been issued. All transactions are made available to entire BTC network and are usually confirmed in 10 to 20 minutes in a process known as mining.


This is basically a distributed consensus system that confirms each and every pending Bitcoin transaction by entering the transactions in the block chain. Mining serves several functions such as enforcing a chronological order within the block chain, protecting the network’s neutrality, and allowing different computer devices to agree on the same rules of the system. For a transaction to be confirmed, it is first packed in what is known as a “block” then verified by the network through strict cryptographic rules.

Mining helps to ensure that people do not add new blocks to the block chain just like a lottery system prevent you from creating your own tickets and entering them into the contest. The process ensures that no outsider can control what is in the block chain or replace parts of the block chain and roll back what they have already spent. It is a control mechanism for efficiency, security, and accountability.


By now you are already aware that each Bitcoin is like a computer file stored in a block chain wallet, whether in your computer or smartphone app. You can send part of the value in your Bitcoin wallet to another wallet in a transaction that is recorded in the block chain. The block chain on the other hand is a public list that ensures people don’t spend coins that they do not have, undo approved transactions, or make their own non-existent copies of Bitcoin.
When you send BTC to another wallet address, the transaction enters the system and is broadcast to a network of peer-to-peer computer users to be validated and confirmed. All users will be aware of the transaction to avoid theft or double spending where a user can spend the same BTC twice. Bitcoin transactions have the following properties:
They are irreversible once they have been confirmed
The transactions are anonymous and not connected to any real-world identity
They are fast. The transaction is processed instantly and completed after a few minutes of verification and confirmation.
They are global and not restricted to political or geographical boundaries because they happen in a global network of computers.
They are secure because all Bitcoin funds are locked securely in a public key cryptography system. The strong cryptography uses a complex encryption system that is impossible to break. The only way you can lose your Bitcoin is by giving away your private key to hackers or cybercriminals.
Bitcoin transactions are also permissionless, which means you don’t have to be permitted by anyone else to use your BTC. You don’t need authorization to use your Bitcoins.


Bitcoins only exist as records of transaction in the block chain system. There are no physical traces of Bitcoins like dollars or other traditional currencies. The transactions are conducted on a public ledger known as the blockchain. They are digitally transferred and only exist online. However, like gold and other precious metals, BTC has a monetary value and is even traded as a commodity but is still its own currency. Best of all, Bitcoin is decentralized and not under the control of any government or central bank but is instead managed by a group of unrelated people known as miners who process transactions happening in the system. Bitcoin is therefore a more secure and reliable channel of sending and receiving money in almost every part of the world. 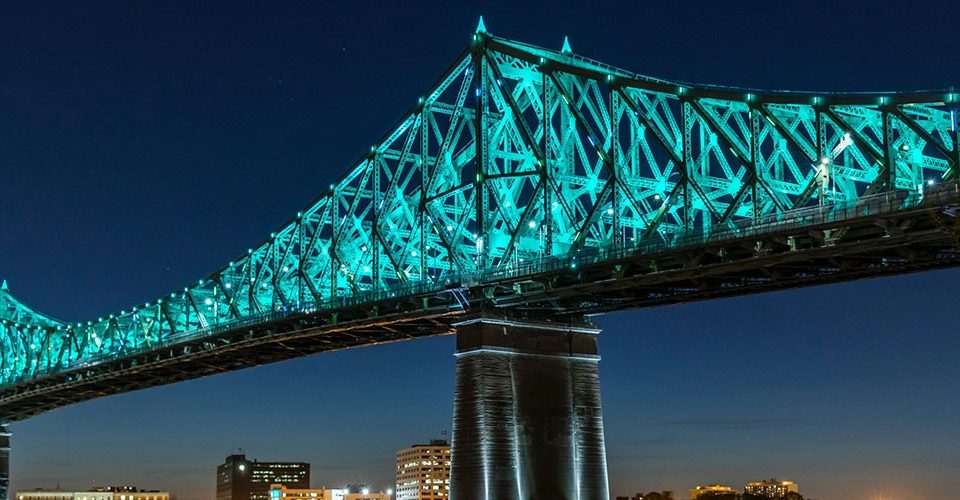 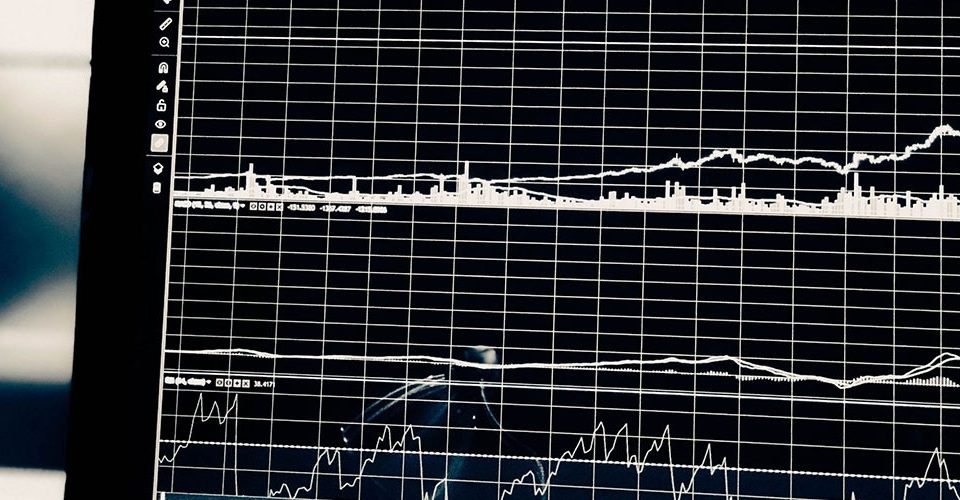